In 1983 he began working at Parker College of Chiropractic. Dr. Giggleman has been awarded the outstanding teacher award more than 60 times over the past 30 years. He served the college as the first Dean of Students, he served as Academic Dean for 11 years and held the rank of full professor in the center of academics where he taught subjects such as anatomy, toxicology, pathology, and physiology.

He has served as an offsite accreditation team member for the Southern Association of Colleges and Schools, and served as an administrator during 6 accreditation visits. He is a charter member of the Parker Academy, an elite group of administrators/academicians. He was awarded the Doctor of Humanities degree in September of 2016 and is one of only two people who have been awarded the James W. Parker Founder's award. He was nominated by "D" magazine as one of the top 25 veterinarians in the Dallas area, he is a Parker Team Teacher and has spoken at numerous Parker seminars, he is a published author and lectures extensively throughout the United States on the subject of animal chiropractic care, he has presented scholarly research papers at numerous educational conferences, he is a past president for the American Veterinary Chiropractic Association where he also served on the board of directors for 6 years, he is the co-founder of the Parker University Animal Chiropractic Program, which is the largest post graduate in the world educating doctors in the science, art, and philosophy of animal chiropractic.

He retired from teaching and his private practice in December of 2018 and joined his long time friend colleague, Dr. Mark Sheets, at the Animal Clinic of Grand Prairie. Dr. Giggleman brings chiropractic care and a more holistic philosophy of practice to the companion animals of Grand Prairie.

Dr. Giggleman enjoys playing with his two dogs and three cats, fishing with his grandkids, riding motorcycles and bicycles, playing his guitar on his church's worship team, reading and spending time with his wife of 45 years. He has two children who both have successful professional careers and 5 grandchildren.

He looks forward to meeting you and your beloved pet(s). 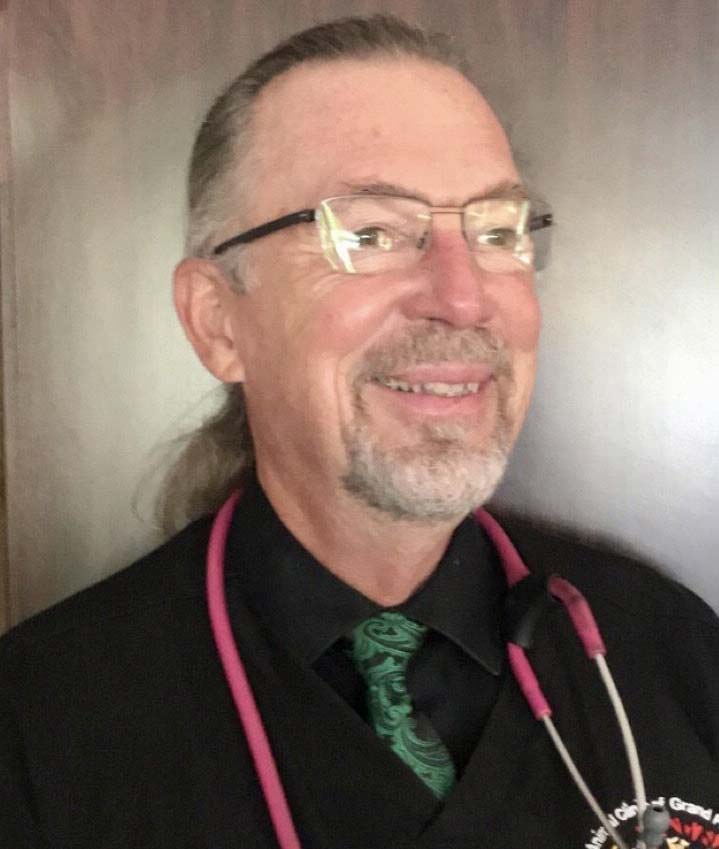